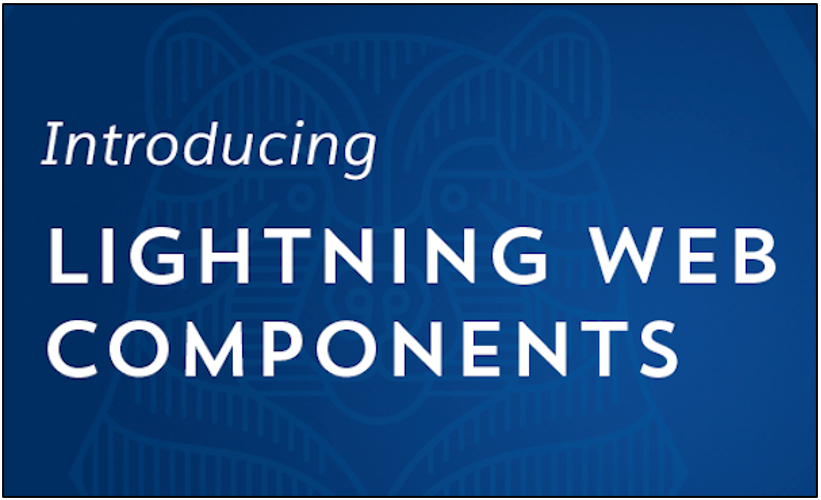 Salesforce is a member of the World Wide Web Consortium and is committed to creating open web standards (W3C).

How to Select Aura or Lightning Web Components

Unless you require a feature that isn’t supported, always use Lightning Web Components.

It’s possible that you’ll need to create everything (or almost everything) in Aura if you want to use a base component that isn’t offered as a Lightning web component.

In this way, we can create faster web applications by using the Lightning Web component framework. Since it uses most of the features that are native to the browser that makes it faster.